Alright a day late but I’m here now. So the combat was where I spent most of my early dev time. Initially I just had it so enemies would take damage when you clicked on them. Then, I simply made the different results of the slot machine determine the damage you did. After that I let you choose what attack you did and whom you attacked with it. Pretty simple, and I’m a little foggy on the details as this was over a month ago but here are some of my gifs from testing.

Next I started working on making enemies attack you. I reused the same code that generated the players ability wheel but oriented sideways. This was also the first test of healing abilities.

Next up I changed the test assets and learned how to use GLScissor to trim sprites on the fly.

A large majority of the code I wrote back then has since been completely rewritten, but the base is there if I look hard enough for it. That arrow code is almost entirely unchanged from initial commit.

Hello, I am Skylor Beck. I am a creator. I know some Java (focused on LibGDX, Heavy experience with Minecraft), CSS, HTML and JS. I can smith Silver into basic items. I have minor experience with many woodworking tools. I know enough about Sewing to be useful in the apocalypse. I have been a Supervisor for the Tier 1 IT department of my local branch of the 2020 United States Census. This is my resume, shop and game dev blog. Hope you enjoy it! 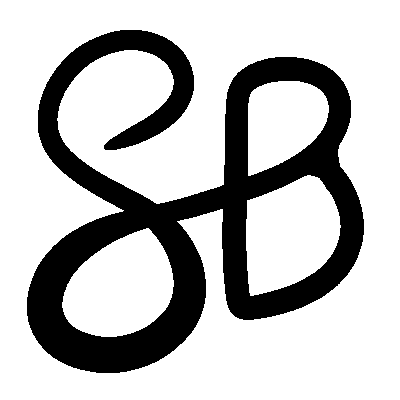